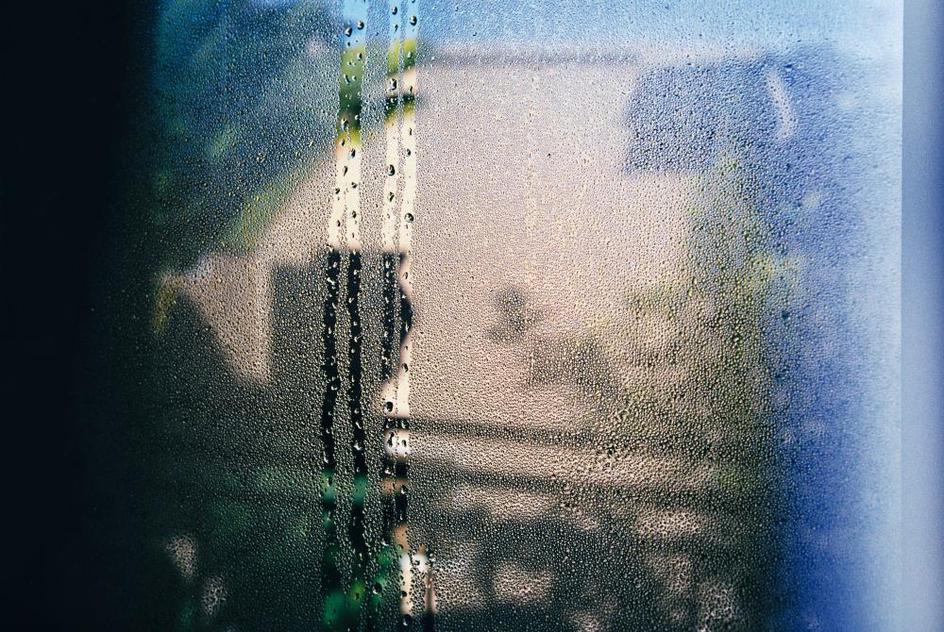 It’s that time of year where temperatures drop and the heating goes on. While it may be warm and snuggly inside, it’s pretty much guaranteed that most of us are now battling with condensation. Condensation may be irritating – and the resulting mould even more so, but don’t despair. There are some simple things you can do to prevent condensation without causing too much inconvenience.

Basically, condensation happens when the air inside your house is so much warmer than the air outside that the vapour in the air turns into water on cold surfaces. This means that windows are the first place to be affected by condensation, followed by window frames and north facing walls, which don’t get a chance to warm up during the winter months.

One way to avoid condensation is to make sure that the temperature difference between the inside and the outside isn’t huge, but that isn’t incredibly practical. Another way is to reduce as much as possible fluctuations in temperature and the volume of water vapour in the air. This is much easier!

When you are cooking or having a long shower (or even a short one, for that matter), close the door to the kitchen or bathroom to prevent the steam from dispersing to the rest of the house.

Drying washing in the winter can be a challenge, but drying it inside can really contribute to condensation as you are bringing extra water into your home. If it’s not possible to dry outside, try keeping your drying to a single room, such as the utility room or bathroom, with the door closed (and maybe the window cracked open slightly).

Put a lid on it

Using pan lids is something that people tend to do religiously, or tend not to do at all. When you cook, a lot of steam is released. Putting a lid on the pan stops this steam, it also stops heat from leaving your pan. So using a lid has double benefits: your food will cook a little more quickly and you will reduce condensation, too.

The problem is, cold attracts the moisture, so as the moisture builds up and cools on a cold surface, more will follow. If you have areas that are prone to condensation, regular wipe-downs can prevent mould from forming. A quick wipe with an e-cloth after cooking, showering, or just when you notice moisture in wall seams and corners, can make a real difference.

The best way to reduce condensation is to allow air to flow freely through a room. By moving furniture slightly away from external walls, you can really help to reduce the build up of moisture and mould.

If our top five tips don’t do the trick, get in touch with a local damp specialist to make sure that the problem is condensation, and not something more serious. There are more tips to come! Follow us on Facebook or Twitter for next week’s instalment.