Skip to navigation | Skip to search | Skip to content | Skip to footer
Looking for a better deal on your insurance? Get a quote
Become a registered trader - Join us
Back to listing 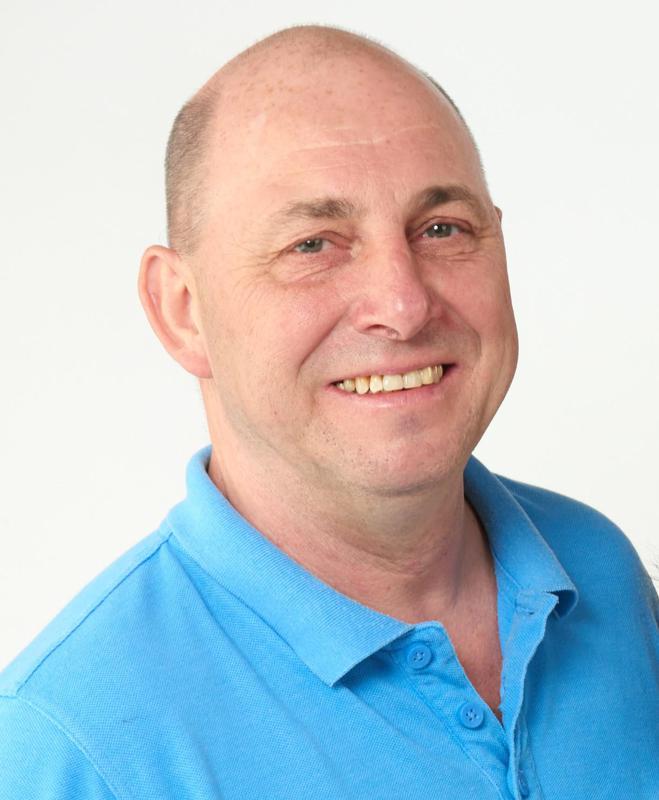 Don't forget! Please mention TrustATrader when you contact any of our trusted traders.

All TrustATrader members are checked and vetted!

Cedar Interiors Ltd is a well established, reliable and trustworthy company with over 40 years' experience. We are based in Oxon, covering Oxfordshire, Northamptonshire and Buckinghamshire.

Our service is professional, caring and high quality. Our customers rate us highly for our ability to stick to deadlines and for the quality of our workmanship. We provide a complete service from the initial free quotation to the end professional finish.

We are happy to work with both domestic and commercial customers and are proud to serve as the main contractor for local schools.

Contact us today to discuss your requirements or for free friendly, professional and helpful advice. We look forward to hearing from you.

Load more reviews
Back to top