Vampire Energy – What You Need To Know 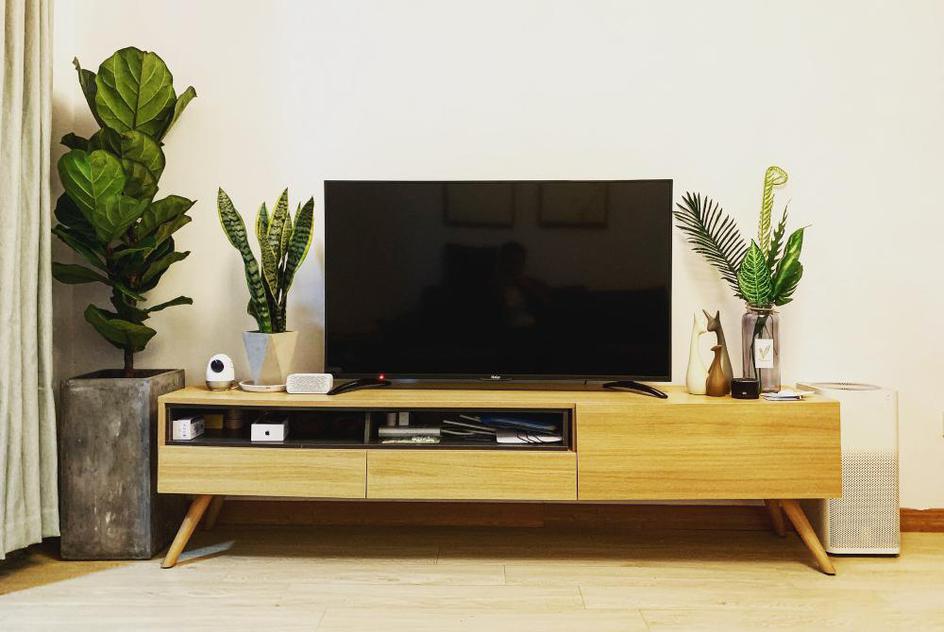 If your energy bills are considerably higher than you would like, you could be the victim of vampires. Not the blood-sucking Bram Stoker’s variety, but the modern-day, electricity-sucking kind which continually draw on energy without you even noticing. In fact, it is estimated that an average 6% of UK electricity bills can be blamed on vampire energy. Sounds terrifying, but all is not lost. Here, we help you to spot a vampire, and tell you how you can get rid of them and prevent shockingly high electricity bills.

What is vampire energy?

Switching an appliance off is not enough to prevent them from taking a trickle of energy. Even when an appliance has shut down or charging is complete, appliances continue to take a constant trickle of electricity. And while one trickle won’t make much difference, 10, 20 or 30 devices will soon turn the trickle into a torrent. This is vampire – or phantom- energy – the energy you lose without even knowing it.

Why do appliances take energy even when they are off?

As long as an appliance is plugged in, it will take electricity – even if it is switched off, a device, from televisions to smart speakers, are ready to power up at the push of a button, and when on standby, an appliance is still updating and processing information in the background.

What are the biggest culprits?

The biggest energy suckers are the ones that have a standby mode, making them ready to spring to action at the touch of a button. These include:

Shockingly, some of these vampires consume nearly as much energy when they are asleep or on standby as they do when they are switched on.

Other vampires, which continually suck energy to enable them to remain in real time, include:

A charger – any charger- will continue to draw power if it is plugged in and the switch is on. Even if there is no device attached to the charger, or the charging device is fully charged. It’s simple: if you’re not physically using an item switch it off at the wall and, if you want to be extra good, unplug the appliance. This may seem like a pain, but if you get into good habits, you should see your energy consumption drop considerably.

One big issue is knowing which plug belongs to which appliance. It can help to label your appliances so that you can unplug them easily – without accidentally switching off the router.

Do you have an energy saving trick that helped you to banish the energy vampires? Let us know on Facebook or Twitter.