Most Common Plumbing Problems And How To Avoid Them – Part 1 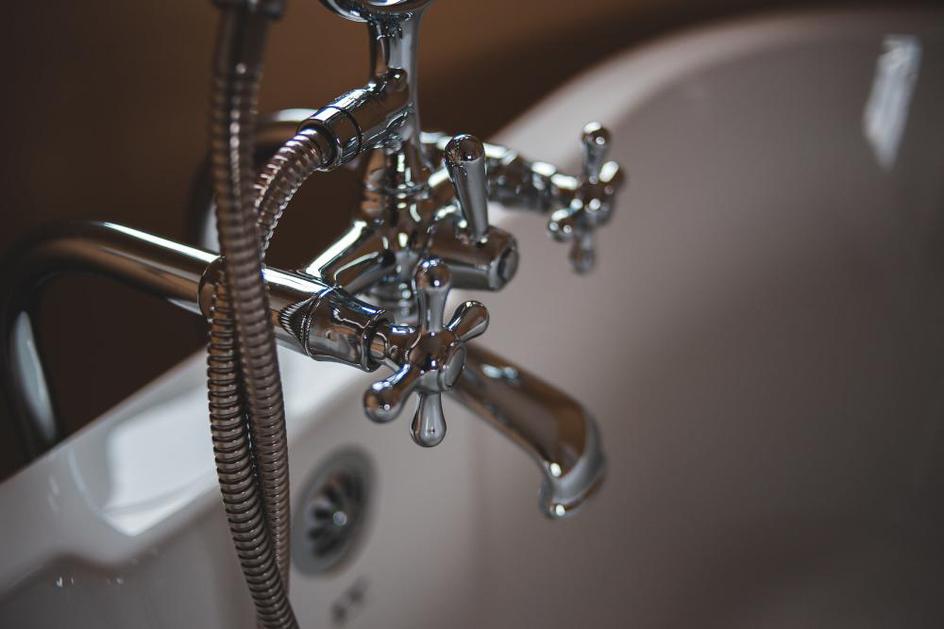 When it comes to home emergencies, the two people you don’t want to be calling out urgently are your local electrician and your plumber. The former means plenty of inconvenience and – shock, horror, no wifi or screens! However, if you have a plumbing emergency it is likely that you have a potentially costly leak, no water or no heating (or a combination thereof).

So, what are the most common plumbing emergencies? We asked our registered plumbers and this is what they said:

Burst pipes are usually caused by high water pressure, corrosion and, most commonly, frozen pipes. With another cold snap supposedly on the way, it’s good to know both what to do if your pipes do burst and, more importantly, how to prevent it.

If you have a leak, the first thing that you can do is locate your stopcock – this is usually outside, under the sink or in your utility room, if you have one - and turn off the water. It is much easier to think without water pouring everywhere! Once you have switched off the water, call your local plumber and tell them your situation so they know it is an emergency. Clean up as best you can while you wait for them to arrive.

Preventing leaks due to wear and tear is almost impossible, however it is easy to reduce the chance of your pipes freezing. If you know that temperatures are going to drop, open your taps slightly to let them drip – especially outside or uninsulated ones. This will help to prevent the water from freezing by keeping it circulating. You can also prevent pipes from freezing by having the heating on periodically – whether you are home or not.

Blocked drains and toilets come in at the second most common plumbing emergency – and the least palatable, too. Like a leaking pipe, the first thing you need to do is stop the water supply to prevent overflow and potential flooding. Usually, it is possible to fix a blockage with a little elbow grease and a plunger. If your water is draining away very slowly or you can’t get rid of the blockage, the problem may go deeper than you think (literally); rather than potentially cause more damage by shoving sticks down your pipes, it is best to call a plumber for a professional opinion.

A build-up of residue may cause pipes to block over time. However, most blockages are caused by putting things that shouldn’t go down the loo or sink. From grease to hair and wet wipes, if you put things in the toilet or sink that shouldn’t be flushed, or you fail to clear them out of your plug, they will eventually, inevitable, cause a blockage. So, next time your toilet is blocked – get the teenager to fix it – they won’t flush a makeup wipe again! If that’s not a success, contact your local plumber.