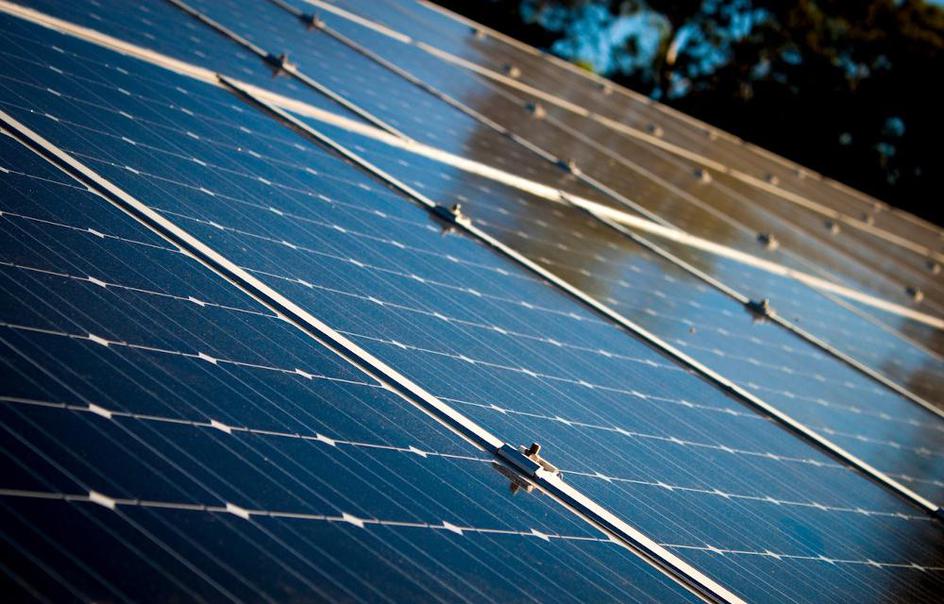 In a time where most people are trying to reduce their carbon footprint, many homeowners are considering investing in solar panels. The government’s Feed In Tariff (FIT) ceased earlier in 2019, but this does not necessarily mean that homeowners will lose out. In fact, in the wake of the end of the FIT, solar panel providers are becoming more competitive, which is driving down the market price of solar panels. The result? Solar power is becoming progressively cheaper to install.

Most people opt for crystalline silicon solar panels, but there is actually a big difference between mono and polycrystalline. Here’s what you need to know.

How Do Silicon Solar Cells Work?

Solar panels are made out of silicon, which has long been a vital component for all electrical items. Silicon cells were actually invented as early as the 1950s and are therefore often referred to as the first generation of solar panels.

Although more than 90% of solar cells are currently made of silicon, crystalline silicon is not a good conductor of electricity. So, to make solar panels, several impurities are mixed in with the silicon to improve its conductivity. This mix of pure silicon with additional atoms makes the silicon better at harvesting the energy from the sun and converting it into electricity.

Monocrystalline solar panels are easy to identify because they are black. They are made from pure silicon, which allows them to convert sunlight into electricity incredibly efficiently.

Polycrystalline have a slightly different formation to the purer monocrystalline, and cells are made by pouring melted silicon into a mould.

However, despite their ecological and economical advantages, polycrystalline solar panels have several disadvantages:

Are you considering investing in solar power? To find out what type of solar panels would be best for you, and to get a no obligation quote, get in touch with a reliable local solar panel specialist.