Frozen Pipes and How to Avoid Them 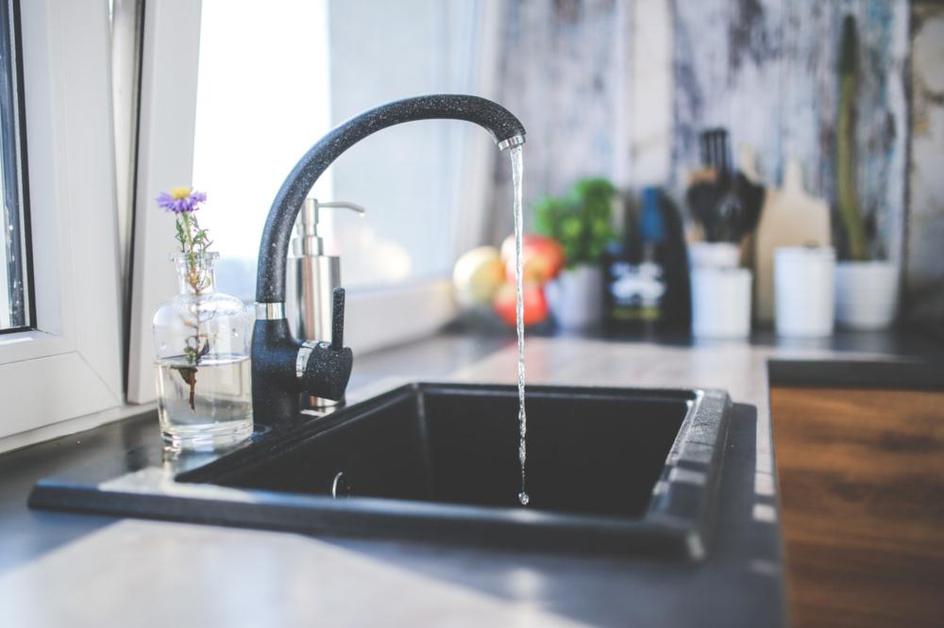 For many of us, frozen pipes are something of bygone eras: most people probably remember school pipes freezing in “the old days” but haven’t spared much thought for pipes since. Frozen pipes are, without a doubt, a headache, but if your pipes freeze and burst, you could end up with a serious problem.

What’s more, frozen pipes are not unknown in the UK: in 2010, insurers dealt with thousands of frozen pipes claims averaging £7,000, with some in excess of £20,000. Things may not have been as cold since 2010, but with temperatures starting to drop, it will pay to learn a bit about how you can prevent your pipes from freezing.

Why do pipes freeze?

Pipes are most likely to freeze when they are not used for a while. Cold water sits in the pipes and, over a prolonged period (sometimes just a couple of days), the water cools and solidifies. As water turns to ice, it expands, and if full pipes freeze and expand, they could burst. Exposed pipes, for example, pipes and tanks in cold attic spaces, or external pipes are at particular risk of freezing, and aside from the inconvenience, they can cause huge amounts of damage to your fixtures, fittings and valuables.

Before the temperatures drop, check that you know where your stopcock is, and that you can turn the water on or off. Fix any dripping taps; now, they are just annoying, but if it gets freezing, they could cause your pipes to freeze. Also, check the lagging on pipes and tanks in loft spaces and any other areas that could be at risk.

Empty properties are most likely to suffer from burst pipes as the water sits in the pipes without moving. If your property is going to be left empty for more than a couple of days, and you are expecting very cold weather, make sure that the heating comes on for at least an hour a day; in prolonged periods of cold weather, an hour or two morning and late evening is advisable. Consider leaving the access point (trap door or door) to your attic or loft open, to allow warm air from your heated home get into the loft space, to prevent vulnerable pipes and tanks from freezing. If possible, ask someone to check on your home once in a while, so that if your pipes do burst and you have a leak, it is detected sooner rather than later.

By following these tips, you should be able to prevent your pipes from freezing. If you want more help or advice, it may be worth contacting a plumber or boiler specialist. If your pipes do freeze, acting quickly could save you a lot of time and stress.