Dealing With Home Electrics – the Dos and the Don’ts 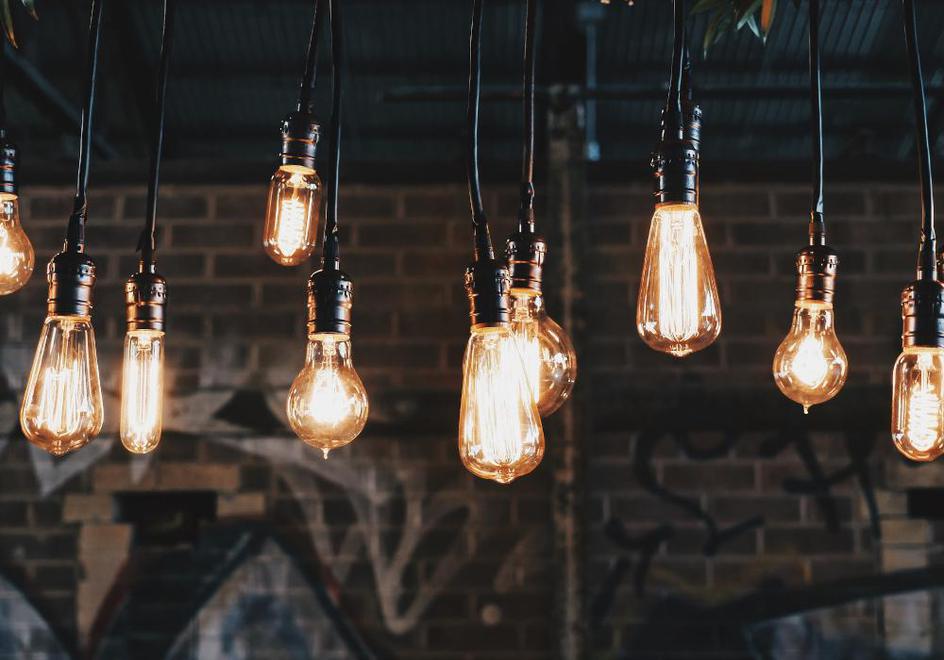 When it comes to electricity, it’s not only water that doesn’t mix – inexperienced DIY and electricity is also a dangerous combination. Here’s what your local electricians want you to know.

DON’T bury your head in the sand

You may dread having to call in your electrician, but that is much more preferable to having to call 999. If you notice any warning signs such a s a popping sound, or a very hot light switch, sparks, or a fuse that goes repeatedly, it pays to take it seriously. As a general rule, the sooner you get the problem looked at, the smaller (and cheaper) it is likely to be.

At some point, we all think it is a good idea to add plug space with an extension lead – especially in an era when most people have at least one device charging at any time. Watches, tablets, phones may seem innocuous but if you overload one powerpoint, it could overheat and become a fire hazard. It doesn’t cost a lot to install a new plug socket – get in touch with your local electrician for a quote.

We all know the saying, “buy cheap, buy twice” but sometimes we just don’t have a choice but to go for the cheapest option. When it comes to electrical goods, it pays to buy from a reliable source. That may not necessarily be the most expensive choice, but it almost certainly won’t be the cheapest. If in doubt, look for safety markings.

DO know your limits

You may be a dab hand at DIY, or you may have discovered that it doesn’t matter what you do or don’t know, because YouTube will tell you the rest. When it comes to electricity, it is simply not worth taking the risk. Unless it is an incredibly simple job and you are sure of what you are doing, don’t risk it; call a professional.

If you are using an outdoor socket, for a hot tub, fairy lights, to plug in gardening tools, make sure that it is properly fitted and properly covered. If you notice that the socket cover is worn or has been left open, don’t risk using it.

Lots of people say that they won’t call an electrician because the job they need doing will take fifteen minutes, but their electrician charges by the hour. If this is the case, keep a list of all the niggly jobs that aren’t necessary dangerous, but which could do with an electrician’s expertise.

DO choose an electrician you can trust

As a general guide, skilled traders will have a presence that extends beyond social media. That is not to say that they won’t have a Facebook or Twitter account, but if they don’t have a website or belong to a directory such as Trust A Trader, too, you won’t be sure whether you can trust them.

All of the local electricians listed in Trust A Trader’s directory have been vetted by us and rated and reviewed by former customers. This means that you can choose a local electrician that you know you can trust. For more advice and guidance, follow us on Facebook or Twitter.